When bass player Franky announced his retirement at the end of 2008 after more than 10 years, Jefty was the band’s first port of call to find a replacement. Soon he joined The Pyromantics as an electric bassist in 2009. 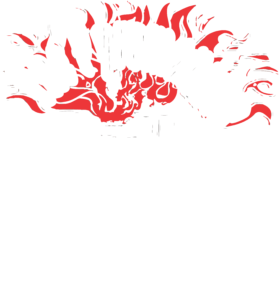